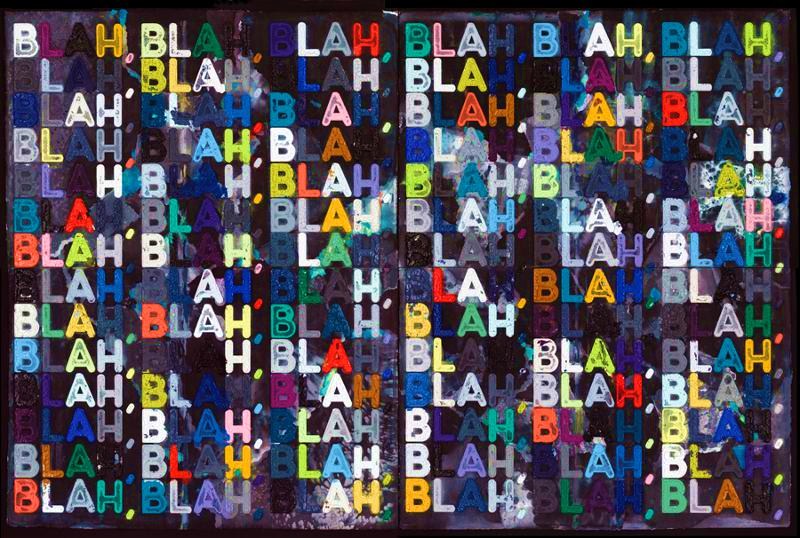 Whether this was a kite flying exercise or timed to coincide with CES2016 only time will tell.  According to Re/Code, who broke the story, Twitter is planning to launch the new 10k character limit by the end of Q1. That’s the end of March 2016 for the rest of us.

We previously wrote about the direction Twitter might take at the end of last year (our article also featured on the burgeoning Irish Tech News). A tentative first step in 2016 in attracting new users looks to be increasing the character limit beyond the sacred 140!

Jack Dorsey admits that “140 character has become a beautiful constraint … It inspires creativity and brevity. And a sense of speed.” We among many others would definitely agree!

He also said they were flagging this so developers could prepare in advance. He finished his update below by saying he loved a tweetstorm, and in fairness who doesn’t!

Ecoconsultancy quickly published a 5 reasons why increasing the character limit on Twitter to 10k was a bad idea. Namely:

According to Mashable Wall St also thought that a Twitter 10k character limit was a bad idea and its stock was down 2% the day the story broke.

Twitter has picked up on the trend of users bypassing its current character limit by posting images with longer text, Jack’s own tweet above on the subject is a good example of this.

Customer support responses currently often entail multiple responses to a query due to the current character limit, a 10k limit will allow one consolidated response. (However, a long winded debate or troll can possibly become even more long winded!)

We carried out a Twitter poll last week and 83% of respondents reckoned that a Twitter 10k character limit would make the newsfeed unreadable.

Getting the design and implementation right for the new Twitter 10k feature will be critical, with successes so far evident in the introduction of polls, video and multiple images into users feed.

When the new Twitter 10k character limit is introduced it is hard to imagine Twitter’s developers implementing this in a clumsy or cack-handed way. It is unlikely they would allow reams of text to clutter up its product and your feed, it is therefore likely that any change would be similar to the ‘view summary’ feature currently on the site.

The great challenge in all of this for Twitter in future is striking a balance between alienating core users and attracting new ones to the fold.

We feel if the new 10k character limit is introduced it will be integrated in a clear but unobtrusive way. The #Twitter10k topic was trending on Twitter last Wednesday (06/01/16) and many of those users were asking for an edit button first.