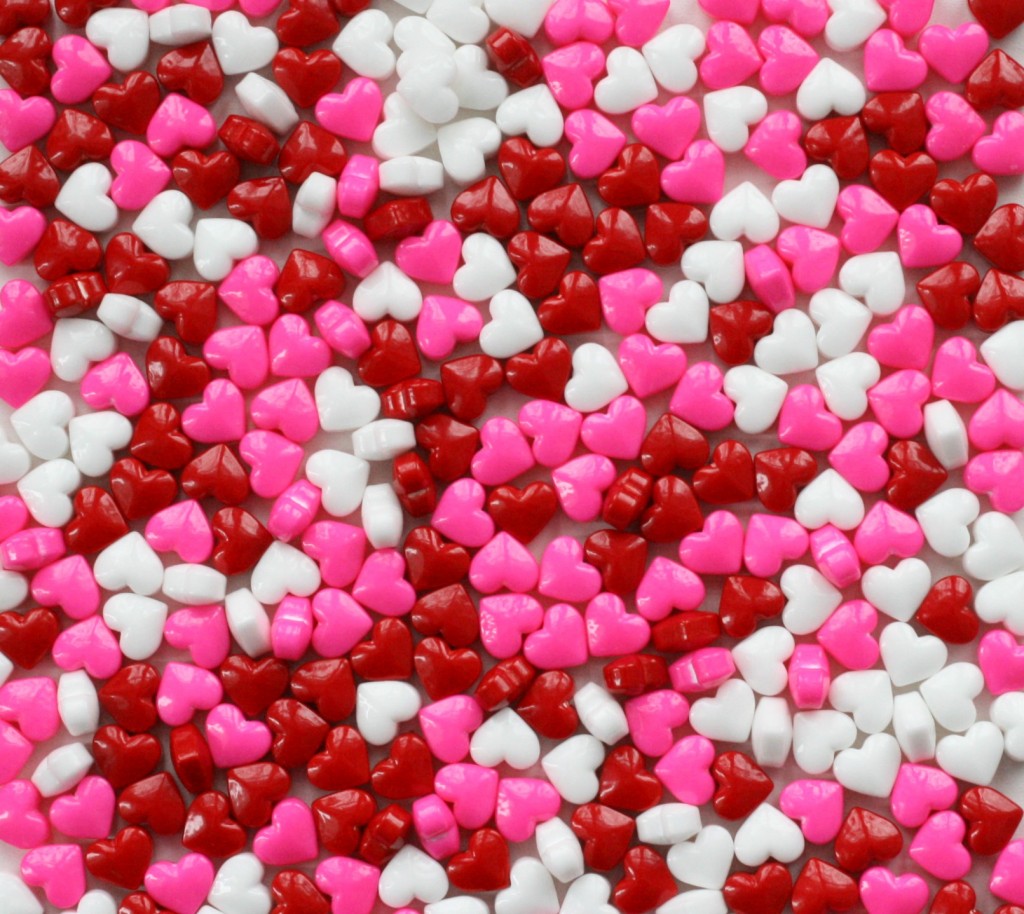 In the battle for hearts, minds, moments and a larger user base, where to next for Twitter?

You may have read much soul searching and heard gnashing of teeth over the change Twitter recently implemented changing a ‘favourite’ to a ‘like’. (Drop the ‘u’ if reading in North America). More importantly a ‘star’ became a ‘heart’! How could they? The inhumanity? (note proximity of tongue to cheek).

According to Twitter’s own blog “We want to make Twitter easier and more rewarding to use, and we know that at times the star could be confusing, especially to newcomers. You might like a lot of things, but not everything can be your favorite [sic]”

There was plenty of airtime/ online column inches devoted to the topic as evidenced below, to save you the time there was a lot of angry folk out there about what to many is a trivial change. Here’s the evidence:

According to TheNextWeb Twitter is also testing a range of emoji reactions to tweets in addition to hearts, so stay tuned for more on this one!

These have been quite an active few months in terms of feature roll out and changes at the company itself.

In October, Jack Dorsey was re-appointed as CEO, while it also added the Twitter Moments feature where the most talked about stories of the day are presented in a new section of the app. These are “the top posts about popular topics, with the goal of engaging casual users”.

This new feature certainly plays on its strength as the go-to resource for breaking news and stories from the Arab Spring, extreme weather events (#StormBarney is raging outside as I type), the latest Star Wars trailer or the awful events, details and aftermath emerging from Paris last Friday.

Another recent change implemented was the ability for all users to run polls on the platform. Twitter polls are active for 24 hours and can only present voters with two choices. These were quickly adopted by quick witted digital agencies to test if users preferred the ‘heart’ or the ‘star’. (Disclaimer: we’ll have to class ourselves as less than quick witted here in failing to run such a poll, d’oh!)

As is best practice in any research votes received are private and are a great way to carry out a straw poll on any topic. If you are looking for some poll inspiration the twitter account @polls run by the Buzzfeed team has it in spades.

The impetus for this and other changes is to grow their user base and present a feed less confusing to newcomers and lapsed users; those who couldn’t figure it out first time around!

However, the large ‘F’ shaped elephant in the room underpinning these changes were reports that Facebook has surged to 1.55 billion monthly users, 1 billion daily users and more importantly $4.5B in Revenue in Quarter 3 (that’s Jul-Sept for non finance folk).  Twitter has simply not matched those figures with a total of 320 million users and revenue of $569m, equating to net losses of $132m in Q3.

As a result Twitter seems to spend much time eyeing the boys and girls in blue and trying to be something it is not! But as The Atlantic puts it “If you make a website that 4 percent of the world’s population finds interesting enough to peek at every month, you shouldn’t exactly feel embarrassed”.

Like all social networks it allows you to reach users beyond cities, regions and borders.  Twitter is second to none for reaching a passionate, tech savvy and up-to the minute user base.

Facebook is typically a network of genuine friends and family that share real bonds in the offline world and is great at allowing businesses to communicate and gain exposure to these social groups. While LinkedIn is a network that does a great job connecting business associates and future associates, where any form of social updates (in the original sense of that word) are frowned upon! Deeply!

Groups of followers on Twitter may include some friends and acquaintances, but is more generally a collection of like minded folk, occasional folk sitting at either end of a spectrum or viewpoint (based on music, sports, political outlook, or the Kardashians!!!) and bots!

It is a modern day speakers’ corner, where smart, witty, observant, curated and news breaking facts and opinions will always cut through. If it stays focused on this key experience, and only adding new features where the overall experience is enhanced, it should maintain its well carved out space alongside smaller and larger competitors.

Key to any of this is whether it manages to grow revenue while still growing the number of active users.