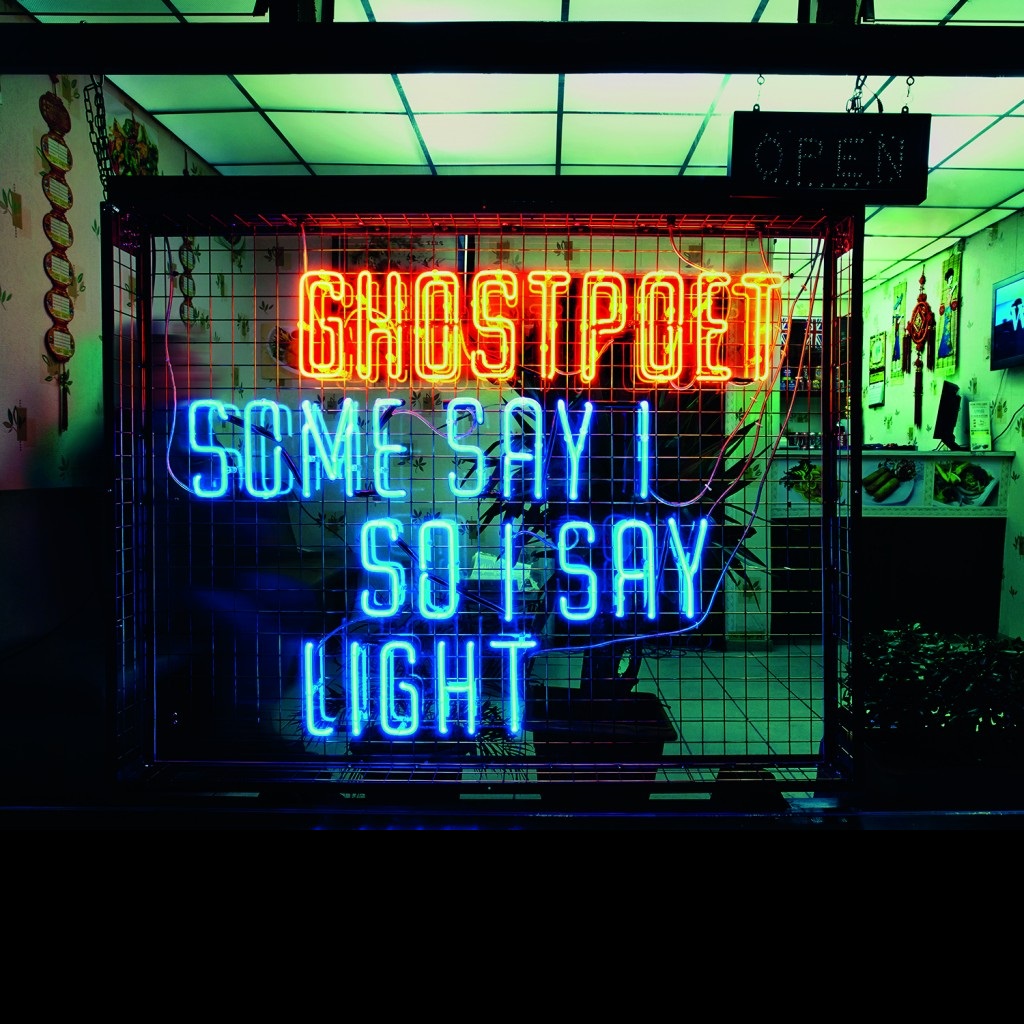 It’s that time of year again where we look at the DotDash Albums of 2013, building on a tradition we initiated last year. We give you a flavour of the songs and albums that have sound tracked our working year. We’ve even provided a Spotify playlist of some tracks from the year on our Tumblr page. So without a hint of Digital Marketing and without further ado here’s our top albums of the year, in no particular order:

Oozing raw soul power I remember hearing a song by him early in 2013 and, as a long time fan of the Stax sound and 60’s soul, wondering why I hadn’t heard him before. He sounded like he’d just walked off stage supporting Otis Redding. Then I came across an amazing BBC4 documentary showing how he spent years following his dreams, growing up in the mean streets of Bed-Stuy, New York. Followed by years playing dive bars as a James Brown tribute act, finally getting signed by Daptone Records and releasing his first album at the age of 63 in 2010.

Supported here by the Daptone house band, Menehan Street Band, Have a listen to Where do we go from here? from ‘Victim of Love’. He played to a loved up Body & Soul festival in the summer and again in Vicar Street later in the year. If he returns in 2014 do not miss it, failing that make sure you check out his debut album as well ‘No time for dreaming’. 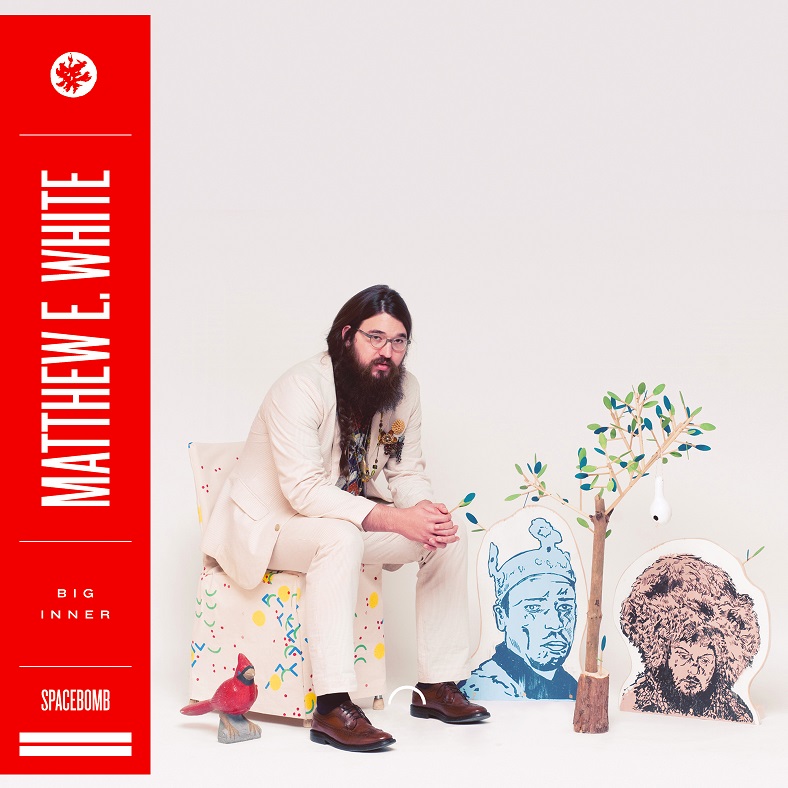 Taking it down a notch this Virginia based singer/songwriter/arranger delivers Americana, gospel, folk, indie pop with a hint of R&B. White landed on the New York Times’ radar back in 2012 and was tipped by many sites and magazines as the breakthrough artist of that year. Domino records gave ‘Big Inner’ it’s global release in 2013 and he supported Grizzly Bear in Dublin’s Iveagh Gardens during the summer.

Raised in an Evangelical household by missionary parents and weaned on the sounds of Curtis Mayfield, Brian Wilson and The Band. He wears the influences well and this album is best heard tucked up at home in front of a roaring fire. Treat yourself to Hot Toddies, my new Christmas favourite, or Big Love! 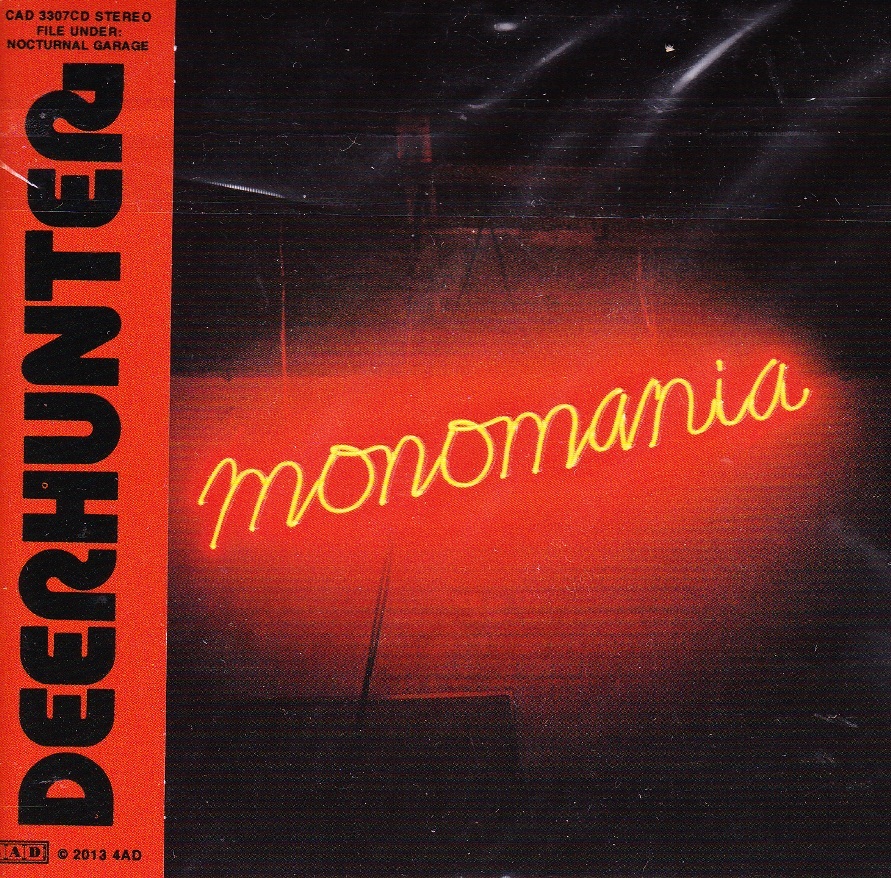 What would you get if you threw the Pixies, the Beach Boys and my Bloody Valentine into a tumble dryer operated by Phil Spector? Deerhunter! They are an experimental indie rock band who formed in Atlanta, Georgia back in 2001.

Released on 4AD, Monomania is their 6th album, the band have previously described their sound as ‘ambient punk,’ but strip away some of the psychedelic wash and there’s definitely a pop heart to many of their songs. The band is fronted by the physically striking (in a Joey Ramone way) and prolific Bradford Cox who is also involved in Atlas Sound (as a solo project) and Ghetto Cross (with Cole Alexander from the Black Lips).

Back to the Middle, is a hugely accessible single, with a great video too,  but The Missing and Punk (La Vie Anteriure) are more representative of the Monomania album. Other albums from the band to investigate would be ‘Halcyon Digest’, ‘Cryptograms’ or the double album ‘Microcastle/Weird Era Cont.’ 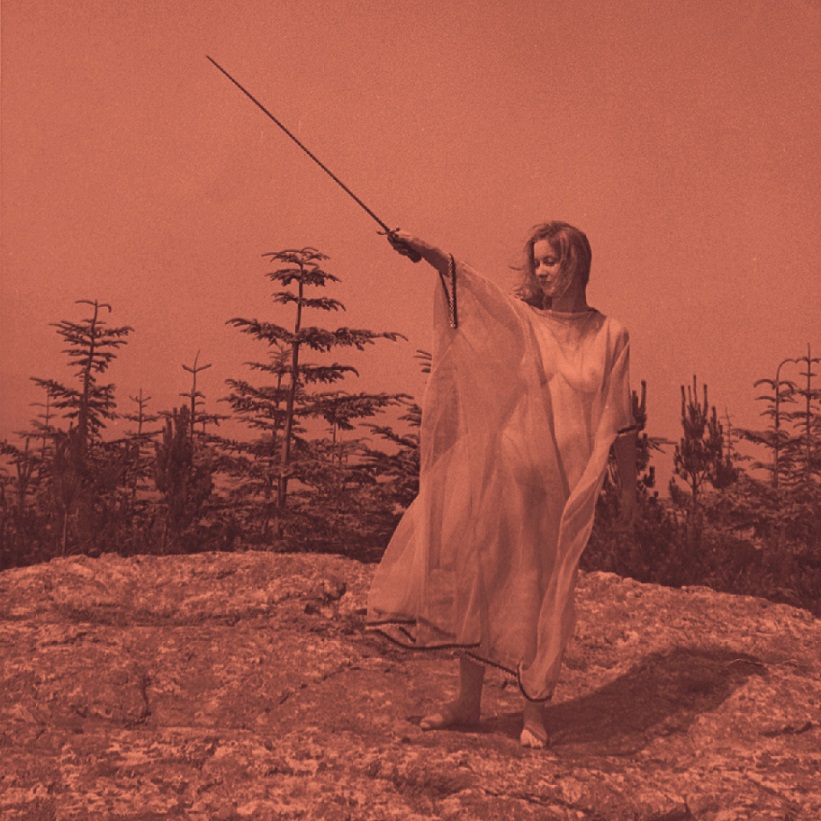 UMO were pushed under my nose by our lead Designer, Billy, who saw them play when he was over in Amsterdam. Started by Ruban Nielson, a singer/song writer, who moved from New Zealand to Portland Oregon, II is the band’s second album.

UMO are another band influenced by Californian 60’s experimental pop, blending psych rock, funk and soul, but with a more laid-back sound than Deerhunter.  The Opposite of Afternoon, Faded in the Morning and the single Swim and Sleep (like a shark) are great examples of the type of song they do best. 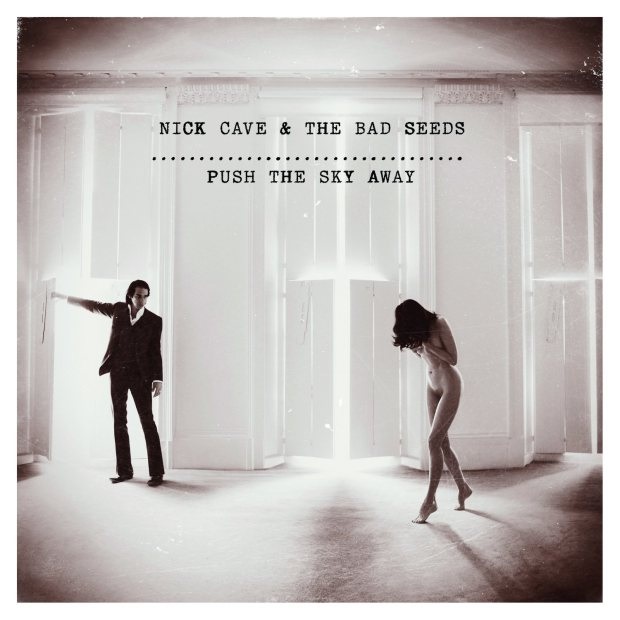 Nick Cave & The Bad Seeds – Push the Sky Away

Melbourne’s finest Nick Cave also played a blistering set at this year’s Body & Soul festival. However, this album sees him in more contemplative form. The author, singer, composer  seems to have excised some of his louder, wilder impulses with the Grinderman project.

This album has also been feted for its fabulous cover photo of Nick Cave and his Wife Susie Bick, taken by Dominique Issermann in the couple’s own bedroom. According to Cave, the songs explore  how the internet influences “significant events, momentary fads and mystically-tinged absurdities” to “question how we … assign weight to what’s genuinely important”.

This, their 15th album, is a much more stripped back lo-fi album, than more rambunctious Nick Cave  & The Bad Seeds classics such as ‘Henry’s Dream’ or ‘Dig, Lazarus Dig!!!’ The song Water’s Edge is reminiscent of some of the best tracks from his Murder Ballad’s album back in 1996! While who can fail to like the Higgs Bosun Blues.

Ghostpoet – Some Say I So I Say Light

Ghostpoet, born Obaro Ejimiwe, is a UK based MC and producer whose rhymes hark back to the great tradition of Gil Scott Heron, and more recently the Streets and Scroobius Pip. His debut 2011 album ‘Peanut Butter Blues & Melancholy Jam’  was nominated for the Mercury Prize in 2011.

Originally a member of a Grime collective, his flow is noticeably more laid back and down tempo and intimate. The arrangements see piano, layered with industrial beats, live or looped instruments overlaid with Ghostpoet’s lines. Listen to Meltdown or Plastic Bag Brain.