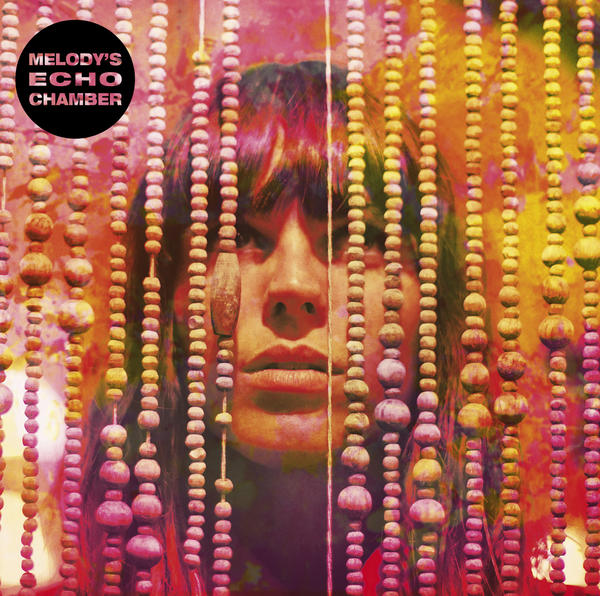 This blog doesn’t have anything to do with Digital Marketing, Web Design or selling you anything really. As we close out a thoroughly enjoyable year at DotDash and given we named our company after one of our favourite songs we’ve decided to share some stuff that soundtracked both our working day and many evenings as well. And who doesn’t love a good list on a day like today? I’ll just get right to it, here they are, and in no particular order: 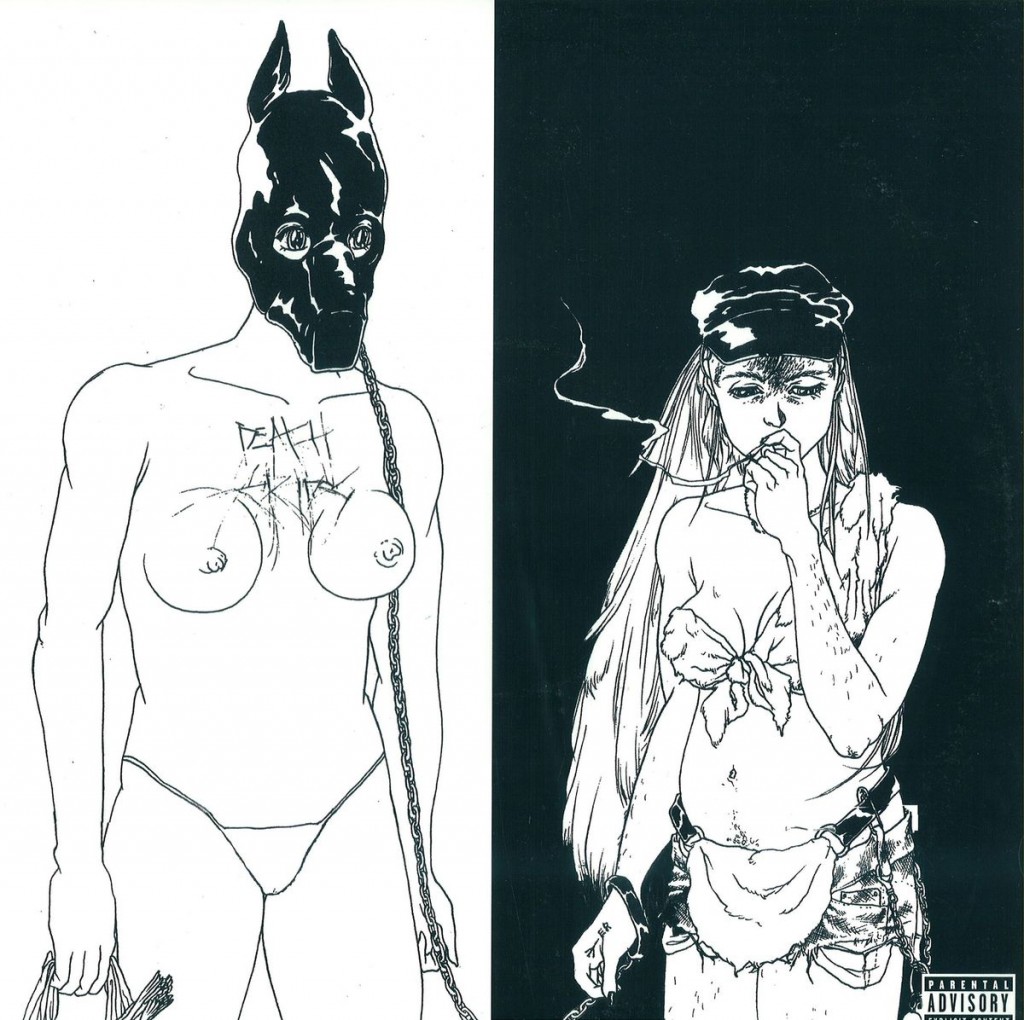 The Death Grips often described as Black Flag meets Tricky, there’s a great intensity to front man’s Stefan “MC Ride” Burnett’s delivery. Formed in 2010 and hailing from Sacramento, California, they’ve already managed to be signed by a major label and famously walked away from the deal this year. One to watch in 2013 as they go from strength to strength. Why not ‘Get Got‘! 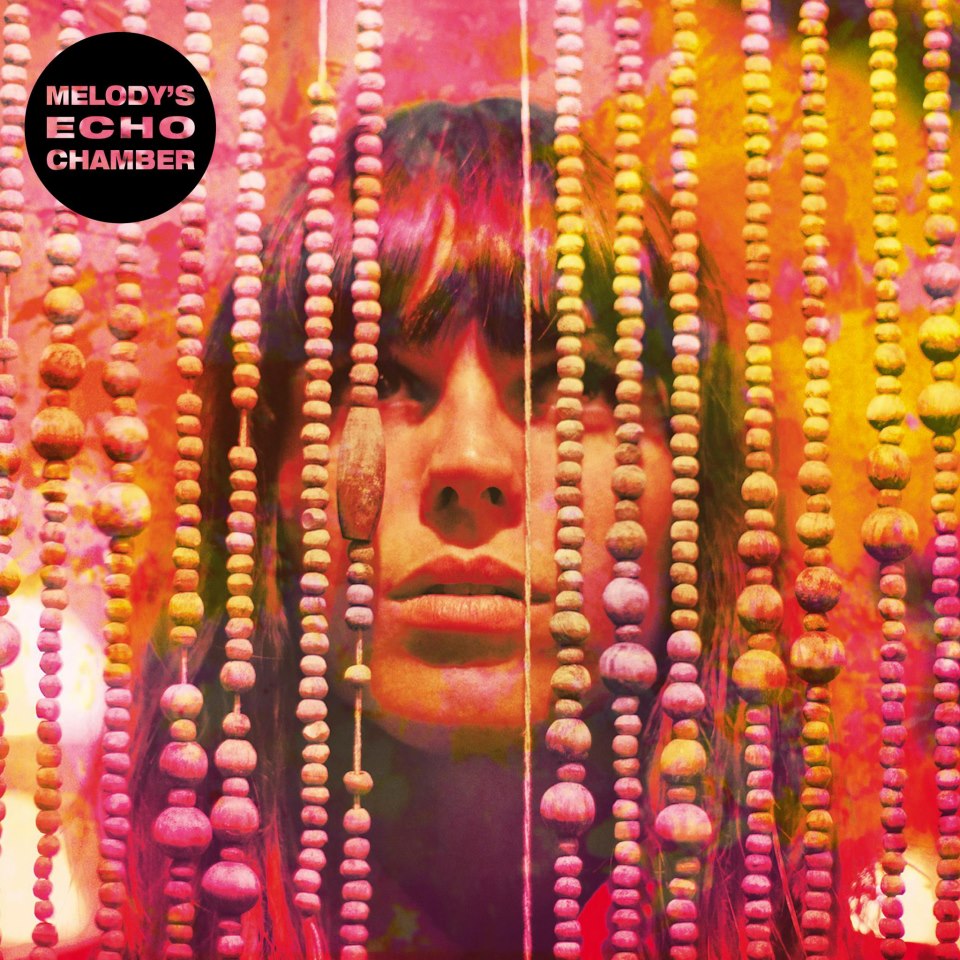 In contrast to our friends from Sacramento, Melody’s Echo Chamber delivers summery breezy loops, this album reminds me a lot of Serge Gainsbourg’s ‘Histoire de Melody Nelson’.  This album is the sound track to leisurely cycles, reading the papers in coffee shops or background music to a scintillatingly erudite dinner party conversation near you. The album is produced by Kevin Parker from the next band in our list. See: ‘Quand Vas Tu Rentrer?‘ 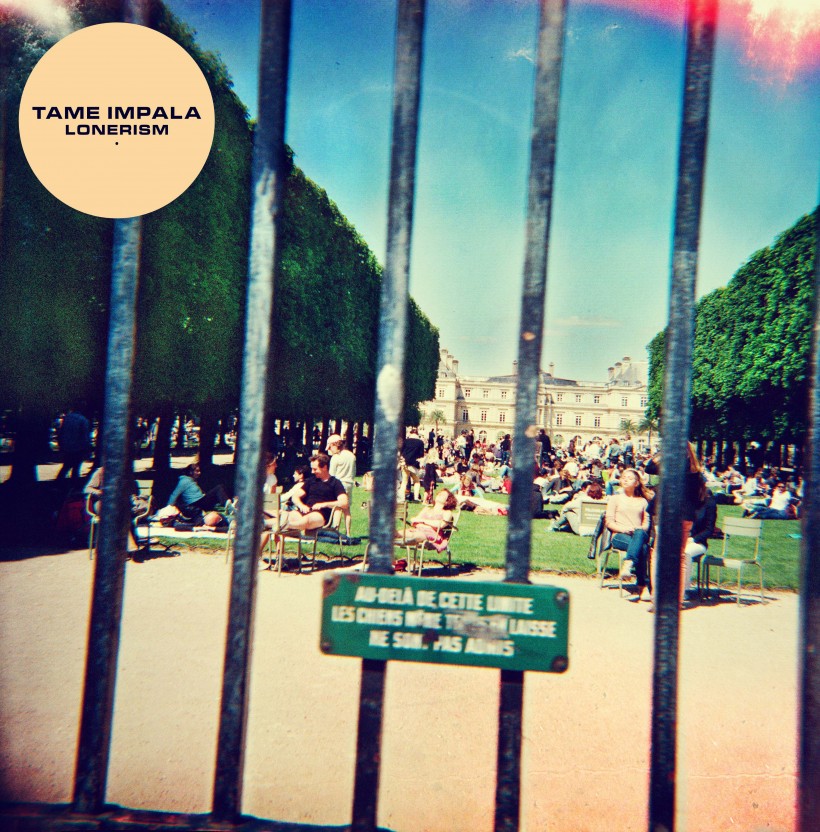 Tame Impala is a project of the above mentioned Kevin Parker.  The tracks ‘Elephant’ and ‘Apocalypse Dream’ have both been on loop in our house over the last few months. What do they sound like? Try to picture Led Zeppelin having a long chat with the Flaming Lips, they serve up dollops of bass driven psychedelic riffs.  These guys already feature on many ‘best of’ lists for this year and have the potential to be huge. I came across the band quite late in 2012 and ironically they come from Perth, Australia, where my sister resides (hello Vanessa!). This track is not from that album but a great video all the same: ‘Expectation’. 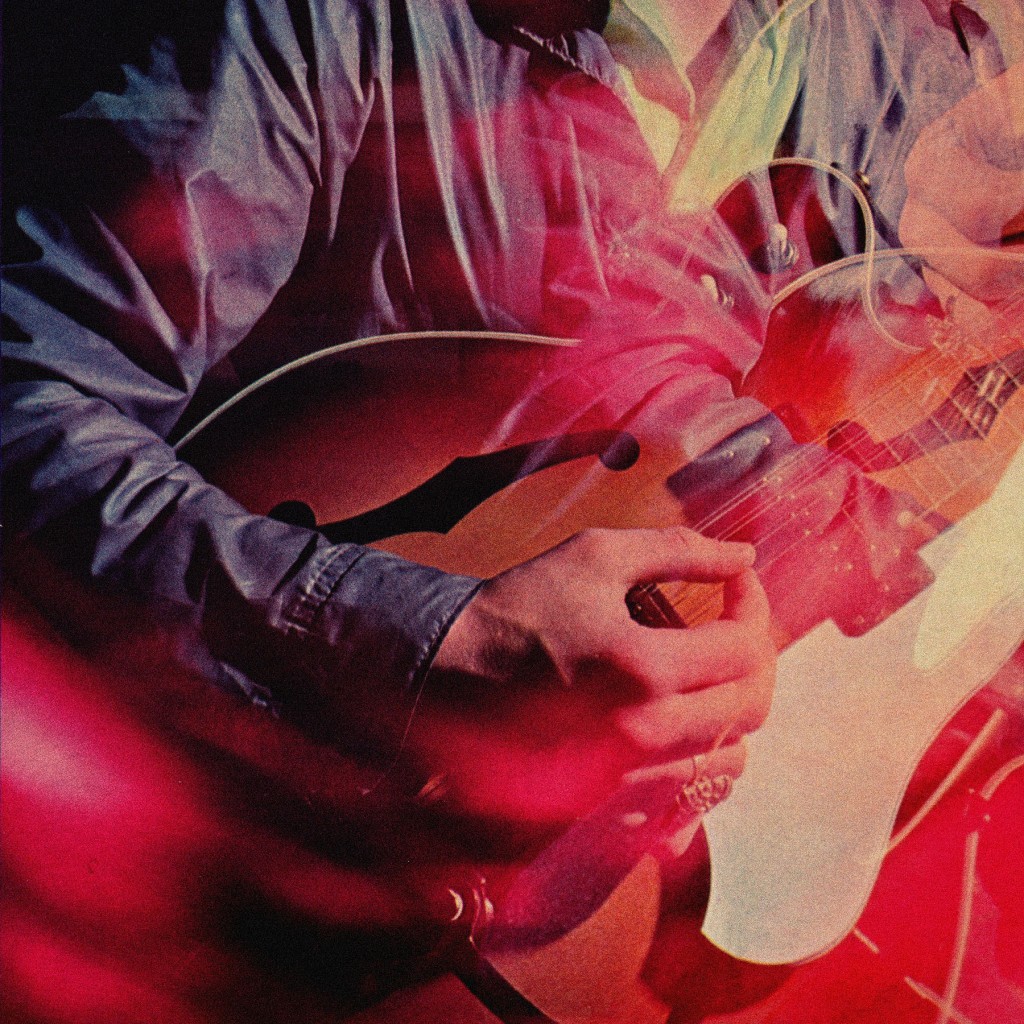 I came across their song ‘Tick of the Clock’ in the brilliant film Drive and later my wife picked up the soundtrack. Their hypnotic, trance like (but not that kind of trance) synths have grown on me throughout 2012. Ruth Radelet’s delivers slightly disconnected and at times whispered lyrics, although I wish she’d bin the vocoder a device forever tainted in my mind by Cher… Thankfully it isn’t used too often. They come from the hipster capital of the universe, Portland, Oregon, and we missed them at this year’s Forbidden Fruit Festival, but the Monday line up didn’t grab us as much as Saturday and Sunday. And yes, we regretted that decision as we missed Liars as well. Here’s ‘Lady’. 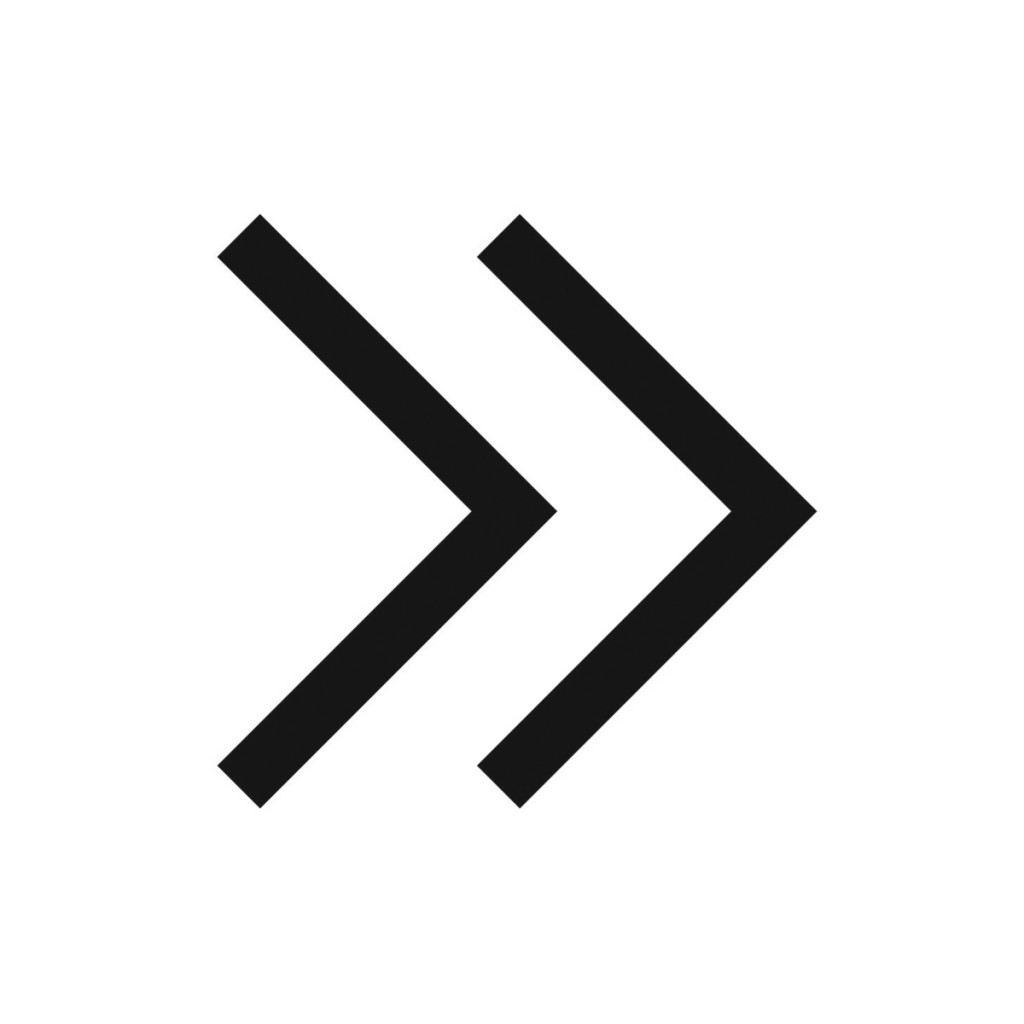 The typographers friend (all CAPS with the accompanying ‘>’ symbol) bring you motoriffic Krautrock sounds from Portishead’s former drummer/multi instrumentalist Geoff Barrow. The band played a rousing set in Whelan’s in the autumn, hopefully they’ll get tagged on to this year’s Forbidden Fruit? If you need something to blow out the cobwebs some lazy morning over the Christmas break just stick on WulfstanII and turn it up to 11 baby! 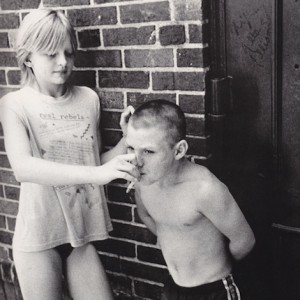 A side project of Deerhunter’ Bradford Cox and Black Lip’s Cole Alexander.  Not an album at all, but they made this song free to download across the web last August. While we may not be mad about their choice of cover image, we agree with the comment over on YouTube that asks them to please make an album in 2013! This is not much of a video at all, see/hear ‘Still‘.

We threw together a playlist of all the tracks past, present and future that we listened to in 2012 over on Spotify which we posted on our tumblr. Happy New Year to one all and we promise we’ll write about something more commercially relevant in 2013. What were some of your music highlights of 2012?