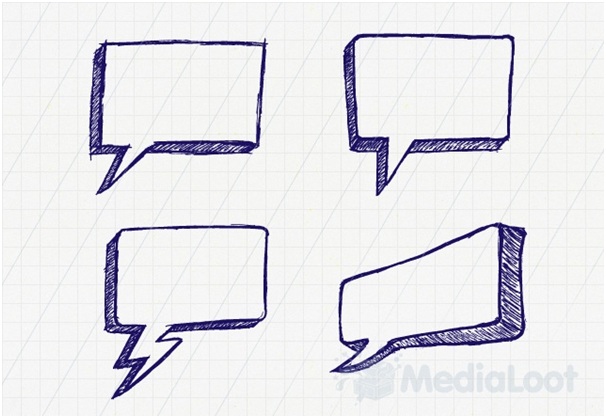 Written by Simon Geraghty. DotDash are running a mini-series of blog articles on Irish Start Up PearUp . This is the second in the series.

So who where have we been and who have we met?

The PearUp team have been getting access to classes there for free with lecturers from innovative companies such as Bit.ly and Wolff Olins, Maz Digital and Keynotopia.

General Assembly is a network of campuses for technology, business, and design with locations in New York, San Francisco, Boston, Philadelphia, Toronto, Sydney, London, Berlin. The New York base is where it all began and their campus is in Manhattan’s Flatiron District. General Assembly is a hub of entrepreneurial activity and education. The campus is a mixed-use space for education and collaboration

It’s safe to say that we’ve all learnt as much here in 6 weeks as in 4 years in college!

They run a two year programme run out of their Tisch School of the Arts; Foursquare was built there. Their mission is described as “the imaginative use of communications technologies and how [these] might augment, improve, and bring delight and art into people’s lives.”

When we turned up and saw a ballet school in the same building, at first we wondered if we were in the right place, but it is very much a creative space and it shows. We got a tour of the facility and they have an inventor’s lab showcasing all sorts of cool stuff, we saw a 3D printer, which has to be seen to be believed.

The lecturers talked to us about innovation and we found it was very impressive and really inspiring place to visit.

Gin Lane Media describe themselves as “a collective of two dozen creative technologists.” They specialise in UI/UX and responsive design (where a site automatically sizes whether it be for a Smartphone, Tablet or Desktop). They’ve worked with Stella McCartney, AOL, Helmut Lang, among others.

We met them as part of the incubator, but are planning a 1:1 meeting with them and really want to get in touch with their design team and as our product is near completion we want to send them our App for review.

We are getting access to free legal advice from SNR Denton who specialise in Technology, Media and Telco, among other sectors.  They have a huge footprint with 60 locations worldwide across the US, UK, Europe, Middle East, Russia, Asia Pacific and Africa.

They’ve been able to give us advice on equity shares and some great tips for start-ups. We’ve definitely have questions on immigration… our current hard fought visas are good for 12 months.

We’ve met Eytan Elbaz,  a genius and co-founder of Applied Semantics who were bought out by Google for a nine figure sum. He told us the story how the search for a CEO cost him equity. He was also able to give us the truth about VC’s.

Michael Maguire, Global Agency Business Leader at Google. Australian born he was very impressed that 3 Irish guys had managed to break into the NY Start-Up Scene “give ‘em Hell” he advised us! We had pints…

What have we learnt?

1. Networking – Quantity vs Quality: Over here people hunt around, they just want to get your business card and move on. It is  faster paced and admirable, but also slightly superficial. It is a numbers game quantity over quality.

You are expected to be forward, ask questions in sessions and generally make yourself stand out. Over here, culturally it is the done thing. Back home in Dublin you can be stuck for 30 minutes talking to someone while you both politely finish a drink.

The Irish approach has proved a success for us, we will have a drink with people and take time to get to know them. At the drinks event at SNR Denton we met a VC named Benjamin Dorr. He was extremly helpful at answering our questions as he has had 2 start-ups; he was so helpful he actually sent us his own pitch decks! Mental note to self drink bottles of beer rather than pints at future Irish networking events.

2. Perfect your elevator pitch: we have been tending to change it, re-work it and ours has evolved with each telling. We now have four bullet points scripted that we all need to memorise and ensure we are speaking with one voice. All of our other competitors on the incubator are much more polished in that respect.

3. Design for mobile first: This speaks for itself, but every new product particularly in the social space needs to be mobile first.

There is a very dense tech scene in Ireland, walk into Noname Bar and you trip over any number of Irish Tech Startups. Over here the startup scene is spread across Soho, Chinatown and Williamsburg over in Brooklyn, but we are meeting new people all the time.

Everything we’ve worked on is aimed at the market over here in New York and we’ve made great networking connections here so we can’t afford to go home. So watch this space as we’ll be banging down doors of VC’s soon!