The Hitchhiker’s Guide To Business: Name that tune, name this company 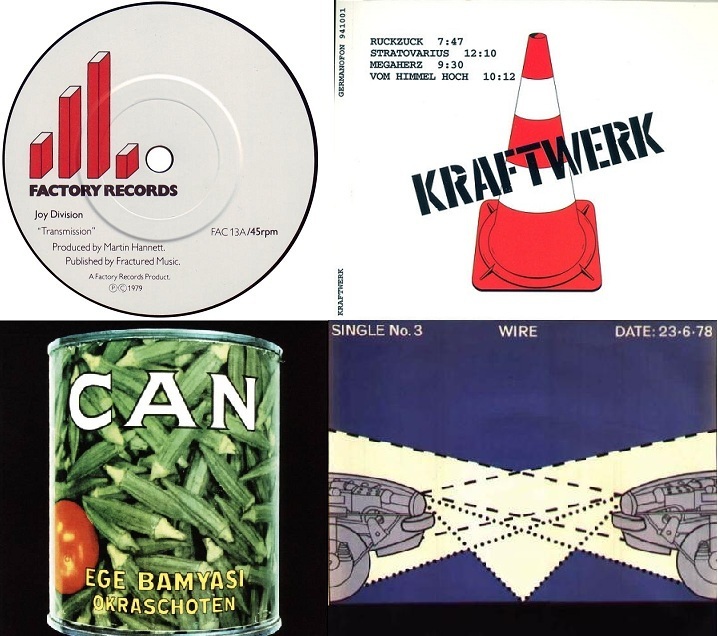 Update: This post was nominated for Best Blog at the Blog Awards Ireland 2012 and the result will be decided by a public vote. If you would like to vote for this post you can do so over here. You are allowed to vote once a week and every single vote counts!

The first challenge for anyone in setting up a business is coming up with a new name that excites you and your friends. The next challenge is seeing that your chosen name is available as a domain name.

I started off with a totally blank piece of paper and a concept for a business, some scribbling ensued, but what was to be my guide? My initial approach seemed as a random as flipping open The New Penguin English Dictionary (an excellently practical present from the eminently practical William Owens). A suitably random list of words started to appear on my formerly blank page: Tonic, Zap, Pow, and Transform…… as you can see I started towards the back of the dictionary.

Feeling slightly rudderless, my next step was to write down names of companies, brands, and even bands that I liked.  I decided to narrow the list of words down to a particular theme; this led to a very narrow range of names with Digitise (or even the North American spelling Digitize) as my favourite from that first wave of inspiration.  I liked the idea of it being a verb, action oriented, a word that certainly captures the zeitgeist and fairly descriptive to boot.  Checking the names availability online was the next step.  Digitise was gone in both its dot ie and dot com forms.

Thankfully, feedback from friends was that the name backed me into a corner too much, a new business venture may start in one area, but can rapidly evolve to span many fields. Aspirationally I’m thinking here of Virgin, Tesco or Google, dreams should be big after all…..

A breakthrough came from a good friend of mine Emma Walsh (owner of Walsh Communications) who sent me a blog article from a friend of hers who wrote how his inspiration came from using a song title to name his business.

Eureka, I’m someone who soundtracks virtually my every move.  Music, playlists, compilations have always fed me new music and new directions in listening experience; meticulously put together and re-edited many times from my amazingly crappy bootleg tape to tape recordings and songs recorded off the radio, LP’s then CD’s in the 80’s and 90’s, to Napster and iTunes playlists in the Noughties, and more recently music blogs and a DJ app on an iPhone. Back in my mid teens I remember holding two stereos side by side before I got a twin cassette deck; to me this was an enormous technological breakthrough for my needs at the time.

Music is a personal and a collective experience.  My start point in liking a song is usually the energy within a particular song; this path generated a rich vein of thought, and a fair amount of fun trying to compile that top 10 list of my favourite songs.  But favourite songs don’t necessarily lend themselves to good company names or brands, some of these songs feature below in no particular order:

And so it is, my first business, Dot Dash is created. My next steps are registering the company and domain names and developing a logo. I’m also working on writing the content for the website.

How did anyone else out there come up with their business name? And remember sharing is caring as my 4 year old son always tells me, usually when he is unsubtly looking for something…!