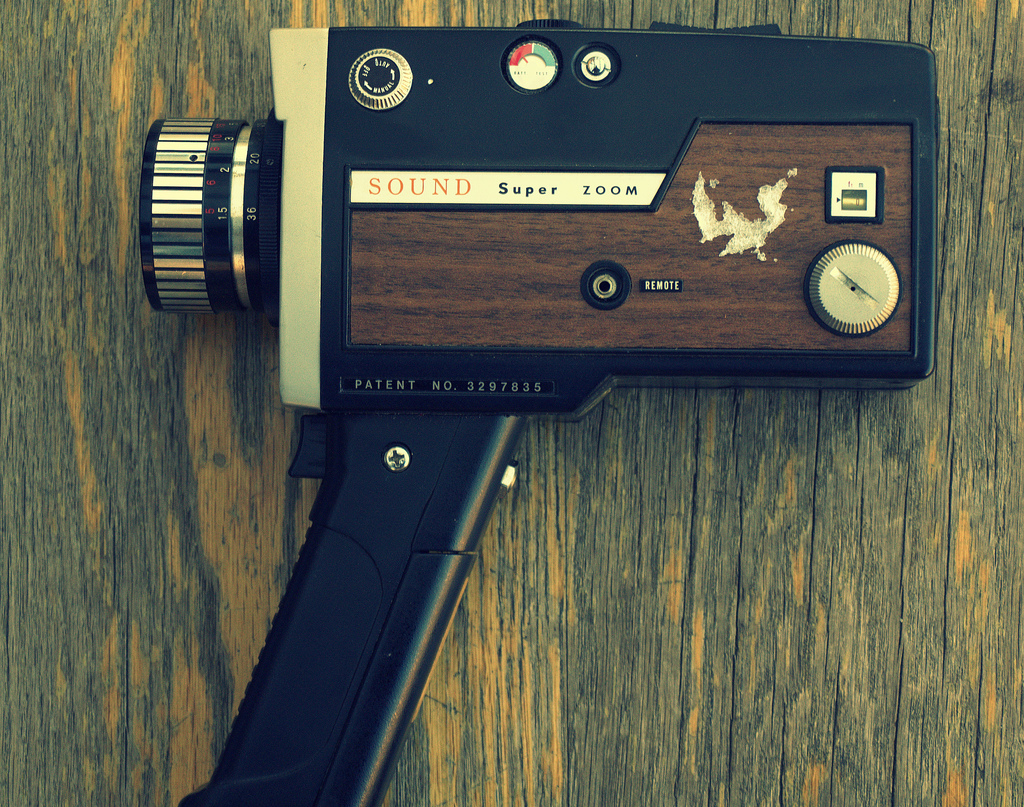 Using animation as part of your story telling

Much has been written, including by ourselves, on the role of video in content marketing. Adding animated videos into your content marketing mix will help engage both you and your viewers imagination and stand out in ways that go beyond the standard talking head style video.

At Dot Dash we have always been fans of pushing boundaries and the surreal. We were reared on a diet of Monty Python films, sketches and animation, the ‘Yellow Submarine’, ‘The Adventures of Baron Munchausen’,’The Mighty Boosh’ and I’ve recently been introduced to the fantastic ‘Adventure Time’ by my own kids.

We also recently attended the Irish Premiere of the film ‘Last Hijack‘ at Darklight festival.  This amazing film about Somali Pirates combines animation with documentary storytelling, and this hybrid approach really comes into its own in the scenes depicting acts of piracy.  The animation is used to bring to life the protagonist’s memories, recollections and flights of fantasy. Literally. Watching this innovative hybrid film got us thinking more about animation in content marketing.

Here we’ve curated some of our favourite animated short videos and ads. These have been produced on both large and small budgets covering science and engineering, sustainable food, a baseball legend and the iconic Chuck Taylor Converse All Star Runners! (or Trainers or Sneakers depending on where you are based when reading this). Read on!

This animated video takes a speech by Neil Armstrong, aka the first man on the moon, entitled “The Engineering Century”. Armstrong delivered the speech originally at the National Press Club on February 22nd, 2000.

The video is brought to us by PHD TV, a network that wants to communicate the ideas and stories of researchers and scientists in honest, creative and compelling ways. (Click through to their site to find out about the subject Fusion, if you have 8 minutes to spare!)

Animated by George Cham, the video takes it’s design cues from maths and physics, both in terms of the use of formulas as well as the paper these problems are often presented on in an academic or school setting. The video also uses some of the effects brought to the fore by Prezi.  It uses typography to portray the key sentences from the speech, animation to illustrate what has been achieved and what is possible and news footage to refer to historical events.

Scripting is key here, but not everyone is lucky enough to have a former astronaut writing for their team, but copywriters and scriptwriters should always dare to dream. What is  motivating about your story, what is your rallying cry and how can you motivate people to change their behaviours, or change their minds about something?

2. Scarecrow: If you don’t stand for something you’ll fall for anything

Chipotle is a US food brand that has looked to define itself by taking a stand against big business and industrial scale food production. In this animated macabre tale we are taken to a dystopian world where food is mass produced and far removed from the natural surroundings often presented in the accompanying ads of large food brands.

The crow is used to symbolise big brother, mass surveillance, as well as part of the logo of Crow Foods Incorporated, who represent the world of factory farming and the food processing industry.

In this big budget production, the combination of song, story telling and 3D animation delivers plenty of food for thought. The haunting song performed by Fiona Apple “Pure Imagination”, is a cover of a song from the 1971 version of ‘Willy Wonka and the Chocolate Factory’. However, there are many other sources of good music for videos, as we’ve covered on this blog previously.

We really like the amount of heart and emotion this video delivers. The video was greatly shared and provoked much debate on the ethics and sustainability in modern food production. Chipotle’s pitch is that we should return to wholesome sustainable food. Which isn’t a bad message when you think about it!

3. Humour & the surreal: Dock Ellis is as “High as a Georgia Pine”

Going further back in time, in 2009 No Mas and artist James Blagden presented the animated tale of American baseball legend Dock Ellis who pitched a no-hitter game in 1970 while apparently as “high as a Georgia Pine” on LSD.

Ellis himself gave an interview with a blow by blow account of the game and lead up which forms the basis for the animation, like the Armstrong one above. However, we are covering inner space versus outer space this time!

Ellis tells this mind bending story in four and a half minutes. The animation allows us to travel through airports, to packed stadiums and into the midst of the game on the pitchers mound. But the real strength is that we are able to get inside Dock Ellis’ imagination. And this is really where animation comes into its own.

James Blagden uses simple line drawings and a predominantly back and white palette. This is overlaid with splashes of pollockesque colour to present the psychedelic side of the events. Music is used sparingly, with sound effects employed instead to great effect, including one found on every second iphone alarm these days (aka ‘Ascending’)!

We  really like how this video uses humour, unleashes the protagonists imagination and the surreal qualities it brings to telling the story.

4. Walk a mile in our shoes with Digital Beasts:

Up and coming Irish animation talent’s Digital Beast‘s Tim & Conor are two fifths of  the Irish post punk band Bats, the band itself is not for the faint hearted, and are fellow denizens of Block T, where we are based.

Coming back to the realm of animation in content marketing and video in particular, the Digital Beast team, have previously worked with Audi, Heineken, Odlums, Vodafone, UCD among others. ‘Walk a mile in our shoes’ is a decade, music genre and animation style hopping video that Digital Beast produced on spec for Converse. Pitched as a 30 second ad it showcases the full range of their skills, mixing live action, 2D and 3D animation to great effect.

The ad tells the story of the various musical tribes who have worn the iconic All Stars with pride over the decades. We see them walking off the basketball courts in 1949 where they started and onto the streets with hippies, punks, metallers, to acolytes of Kurt Cobain and beyond.

The song used is “Baby I’m Yours” by French producer Breakbot and funnily enough the watercolour based animation for the original music video for the song gives a stylistic nod to Yellow Submarine, bringing us full circle.

We’d love to collaborate on your next video, drop us a line at [email protected] for some ideas on how to bring animation into your content marketing?