The Hitchhiker’s Guide To Business: 5 good reasons to start your own business today 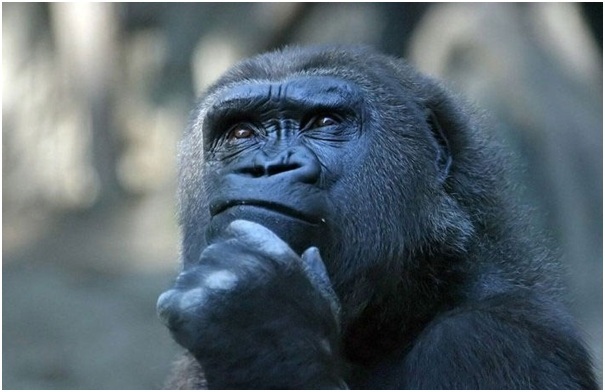 Part 5: Good reasons to start your own business today

The New Year brings with it your resolutions for the year ahead, and if you’ve been thinking of going out on your own and starting a new business in 2012 I’ve put together 5 reasons why there’s no time like then present.

But before we get to those reasons, you may have noticed coverage of a press release from Vision-Net back in December 2011 on start ups, most of which centred on the volume of company closures and debt they have left behind.

What was also included in the press release, but not highlighted in much of the coverage, was that since 2008 there has been an average annual growth of 2,152 in the number of registered companies in Ireland. In the first 11 months of 2011 some 13,382 limited companies began trading, compared to 12,895 for the same period in 2010. Since 2008, a total of 55,539 companies have been incorporated while 46,931 companies have closed, meaning that over 8,000 remain in business. If at first you don’t succeed try and try again.

Not only have the last 3 years seen overall growth in the number of start ups, but of the companies that started to trade in 2011, 14,628 directors attached to them were involved in a business before while 23,040 other directors were setting up for the first time. There a lot of people out there with the vision, courage and energy to go out and start and the figures above do not include the numbers of businesses registered as sole private traders.

This is all occurring against the backdrop of tectonic shifts in the employment market, Sara Horowitz has written about the surge in free-lancing over the past 5 years being the Industrial Revolution of Our Time. Today, according to Sara:

And, perhaps most surprisingly, many of them love it.”

Given the high number of failures, and certain sectors tend to predominate here, try to dip your toe in your new venture. My wife started her photography business in parallel to a 9-5 job. However, the local market trends have brought these decisions to a head for many of us. At the outset look to keep your overheads as low as possible for your sector and try not to take on heavy long term commitments for overheads such as office space or retail space.    Home offices, temporary or virtual office spaces, and pop-up shops offer leaner alternatives at the outset.

If you have started, or are thinking about starting, your own business during this recession, you are in good company if you pardon the pun, here is a list of 5 household names that started during previous global down-turns:

And there’s more over here.

So here are my words of encouragement and the 5 reasons to start your business today:

So what are your next steps: