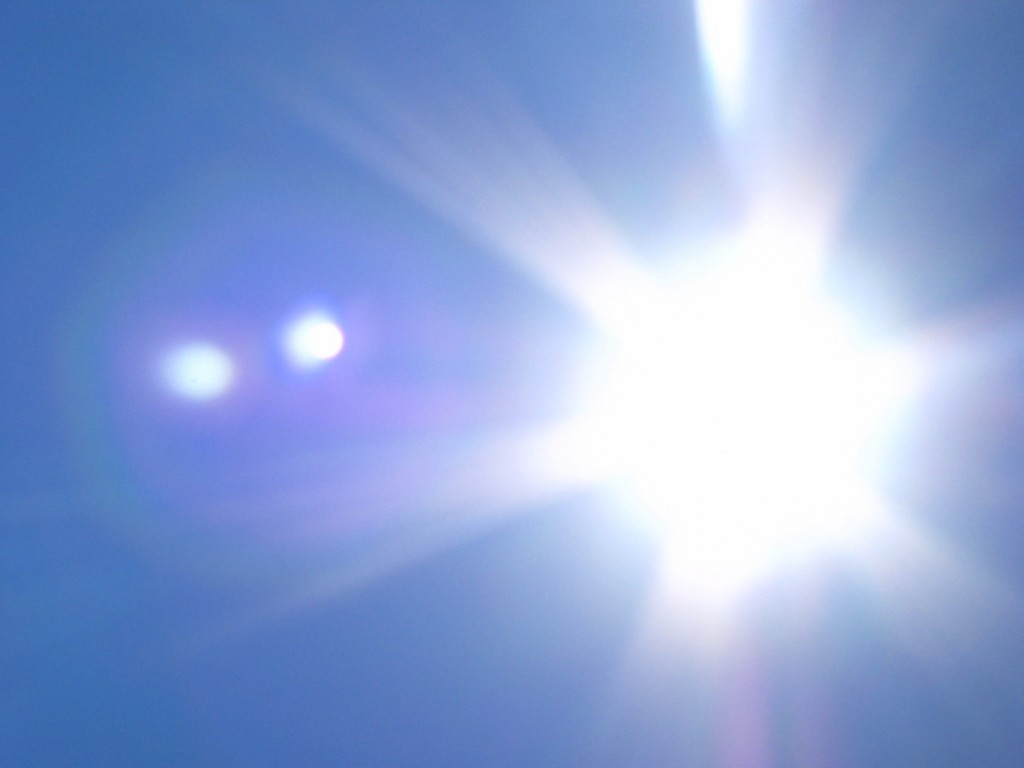 One of the great positives since going out on my own is that I’ve been able to make the time to attend some really exciting conferences for a change; rather than chasing deadlines and go live dates in the Corporate world I have taken the time to get out and meet people in wider industry. Not least to network.

Something that struck me when attending the Dublin Web Summit, Techspectations in DCU and the Archie Talk last night in the Morison Hotels is that I have been exposed to the amazing culture of entrepreneurial and can-do spirit among the so-called lost generation in Ireland.  This take out alone has been hugely refreshing and energising.

All this entrepreneurial energy in the early 90’s, or the ‘DIY ethos’ as it was known, was typically channelled into being in a band (in my case the less than lauded Onionbreath), going to hugely affordable gigs (put on by the tireless Hope Promotions from Dublin and the Warzone collective from Belfast),  writing for a fanzine (the long running Nosebleed), starting up a club night (the shorter than short lived Tea Pot Zone on Kildare Street) or hitch hiking and the squatter movement across Europe and beyond (Amsterdam, Berlin, Brooklyn). The adventures above were all financed by an assortment of jobs and hustles taking in teaching English, juggling fire, kitchen-porter, waiting tables, file clerk, factory worker and residential counsellor.

It is now a massive badge of honour to have started one or more businesses by your 20’s, there seems to be a groundswell among a generation of bedroom Mozart-like-prodigies of the tech and business world.

It is this spirit that the Archie Talks are looking to harness, describing itself as a “confluence point for young Irish entrepreneurs; the cultural superheroes of a lost generation…”

All were strong speakers on the night and I’ve condensed the amalgamated wisdom of the panel as follows:

To see more of the talks themselves visit the Archie Talks You Tube Channel.

Dublin alone has also other amazing start up projects running at Dog Patch Labs , in the Arts and Entertainment at the Exchange, Monstertruck Gallery, Block T and Cock & Bull TV, and nationally, a new parent driven, rather than faith driven, education model spearheaded by Educate Together. (Now if they could just push on into second level sector…).

Collectively we seem to have realised that getting out there and just doing it yourself makes more sense than waiting for the banks or government policy to make things happen.

During the Q&A at the Archie Talk a question was asked about what we could do in Ireland to foster the culture of Silicon Valley? The panel’s response (which I’ve slightly paraphrased) was that if you look at the momentum of Silicon Dock, the Dublin Web Summit and the Archie Talks themselves we have shown that by tapping into our greatest natural resource, our creativity, we can attract the best the world has to offer in terms of dynamic flagship companies.

Of course those corporation tax rates don’t hurt either.

If you look around you Ireland is quite an exciting place to live right now, we’ve discarded our keep up with the Joneses’ culture (with apologies to Terry & Michael), we’ve stopped believing that building ever more poorly designed housing, on what used to be called the green belt, equates to a sustainable economy, and that for the foreseeable future the fortunes of Fianna Fail are consigned to the dump (at least until our collective amnesia kicks in) and ironically against this background of talented youth we now have  a septuagenarian we can be proud of as our new President in Michael D Higgins; someone who champions creativity, innovation and the arts rather than being the bagman for the previous regime with its tired old grubby clichés, lack of vision and foresight.

To this new found national spirit I say thank you. Thank you for generating an energy and excitement about staying here and making a go of it, for not sailing off to Australia, US, Canada, UK, or our new masters in Germany.