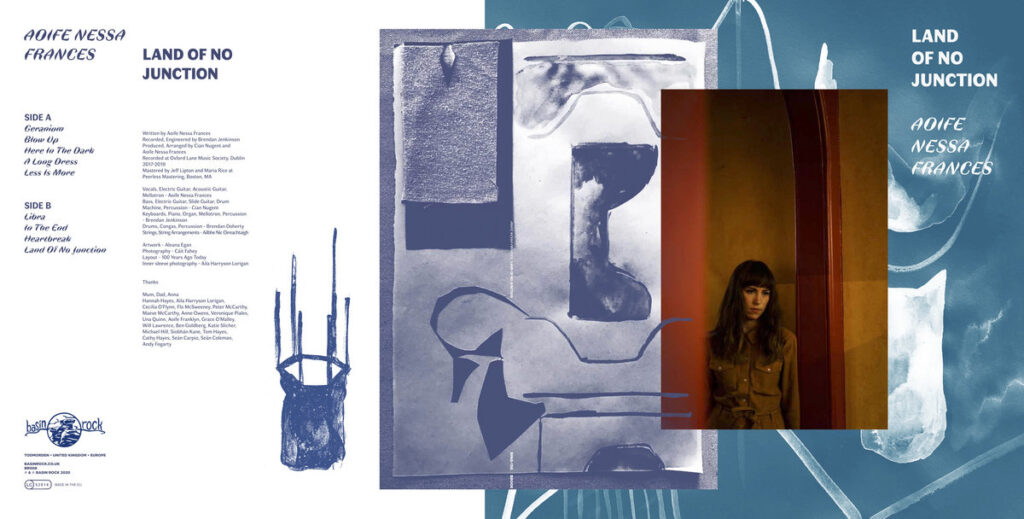 So we’ve finally arrived at the end of one of the longest and shortest year’s in living memory (bar the occasional person who lived through WW1 and the Spanish Flu! That followed).

As part of the relaunch of our redesigned website we decided to refocus on music! (We need all the re-ups we can get in 2020!) We’ve all listened to a lot of music, especially those of us fortunate enough to be able to work from home since March.

At times it has felt like being on a space station, ‘sitting in a tin can, far above the world, Planet Earth is blue and there’s nothing I can do’…

Here are ten of the tracks from both home and abroad that kept us going and sound tracked our working hours through the great pandemic of 2020:

As an aside Khruangbin’s ‘Mordechai’ and SAULT’s Untitled (Black Is) would be my albums of the year! Here’s the above as a Spotify playlist with some bonus sundries by these and other acts related to the article above: