PearUp Vol 3: Anyone for tennis? 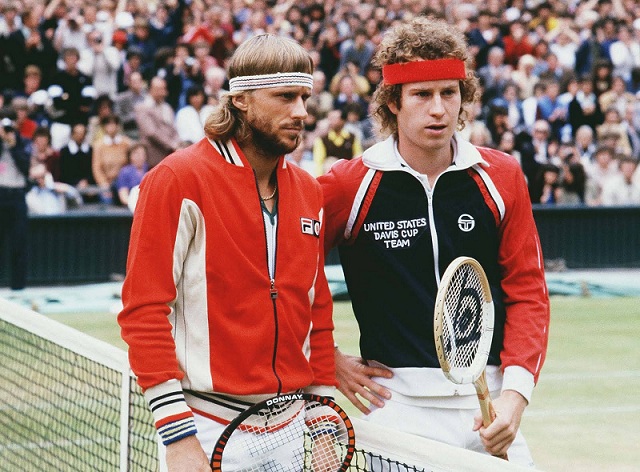 We are in good shape now and are meeting the timelines and milestones we have set ourselves. The PearUp app can now pair up players of similar skill levels, and we are just ironing out minor internal quirks.

We will be sending it into the Apple Store in the next couple of days and from there it takes two weeks to get their approval. A minor source of frustration is that any bugs in our first release will take a further two weeks to rectify, it is a shame that developers can’t update their app straight away.

The product evolution: if you just have a button you are not a company

We’d received some feedback in the incubator around calling the app ‘PickUp’ instead of ‘PearUp’ to gear it more toward team games (such as basketball, softball, 5-a-side soccer etc.). But to us that seemed to take away from the spirit and simplicity of our original idea. The clue is in the name, we want to help people to pair up with someone to play a sport be it  – squash, ping pong, badminton, darts, pool, snooker you name it.

Over here people are quick to tell you if your idea is poor. We had a visit from VC Justin Stanwix who called it like it is for all the teams at the incubator.  One of my favorite quotes of his from the day was that “anybody who just has a button is not a company!”

He was really honest and refreshing. Reality checks are key, we don‘t need hot air blown up our arses, or asses!

Our strategy has evolved while we’ve been over here as has the way the product has been built. It has been a great learning curve and we didn’t know what we’d have exactly until it was built. We had our dream initially but ultimately the market has driven the finished product.

At launch our product will focus on tennis clubs, who have been most receptive to the product,and we will add more sports by the end of 2012. We can then target Transport Clubs  and Wellness Centres.

Paired back and focussed app for launch

We had a solution straight away so it has been down to execution. Tiernan started coding for the first time in his life last January, we are up against teams who have been coding for four years and more. He has enormous talent. He has blasted out the app in 5 weeks, which is just phenomenal.

With Tiernan, and he won’t mind me saying this, even though he’s a giant douche, there is no fucking around, he works like an artist.   He worked 14.5 hours straight to make sure the app was ready in time for a meeting that was cancelled. Working with him is a bit a bit like Michelangelo and the Pope – you cant’t tell an artist to hurry up!

We built the UI using Keynotopia which lets you draw an iPhone app and is really great for getting your ideas across.

We tested the app ourselves and we now have a functioning app that doesn’t look like the Hunchback of Notre Dame of apps. For us at this stage, finished design isn’t the be all and end all.

So now Tiernan gets a break….kind of!

This is Alex’s knuckle down period and time to build us some solid leads.

It as to be said that LinkedIn is the greatest thing ever, once you type in the name of a sports club and find the right people you mail them, or even better call them.

We will always reply to any mail with a call as that chance to build a personal rapport means more and has taken us further.

The result? We’ve landed our first sports club, Roosevelt Island Racquet Club, who will trial the PearUp app with their tennis courts. The club is a year round indoor facility with 12 clay courts and 500 playing regulars.

At 11am this morning, the courts were full and there were people waiting to use them. There was also a queue of people trying to get in. The maximum time any pair can use the courts is for an hour and out of courtesy they hand them over to the next pairing.

While we were out there we asked players if they would you use an app to find a partner and they were very receptive to our concept. Some of the players had arrived without a partner and were hoping to meet someone there to play with so they thought PearUp was a great idea.

Having a good idea and believing it can work is important, but you can learn so much in 30 minutes talking to your target audience. We were really happy with our positive court-side feedback .

What else is in our pipeline?

Next Wednesday we will meet up with the former CMO of My Sports Clubs who have have half a million members in sport centers in New York, Boston, Philadelphia and Washington. He now acts as a consultant for a variety of different sports clubs. We are really looking forward to his input and any connections he might be able to give us.

We are also meeting a country club up in Westchester and someone over from Ireland who we have approached to act as our mentor.

They say there’s no such thing as a free lunch, but we have been very fortunate with the people we’ve met so far, and whether it’s down to our banter or Irishness throughout this process we have found that if you ask you shall receive.

Life beyond the bubble

The incubator is a bit of bubble, a great environment, support network and we have learnt so much over here, but we need to figure out what’s next when this comes to an end on the 16th of August.

Dermot has decided to return home to do his Marketing Masters at the University of Ulster come September to apply what he’s learnt over here academically. Alex and Tiernan will stay on to fly the flag. We are looking for another incubator to follow up and we really need to nail funding to keep this going.

We came to NYC and push this as far a possible and are quietly confident. We are building a customer base already.

Fear has driven us a good bit, the question is can the fear sustain us? Right now we are keeping focussed on one thing, our aim is to win the $10k incubator prize that will keep the team in NYC up to Xmas.

The 15th of August is the pitch for the prize and on the 16th we have a pitch to 20 VCs from the New York tech community. Wish us luck!