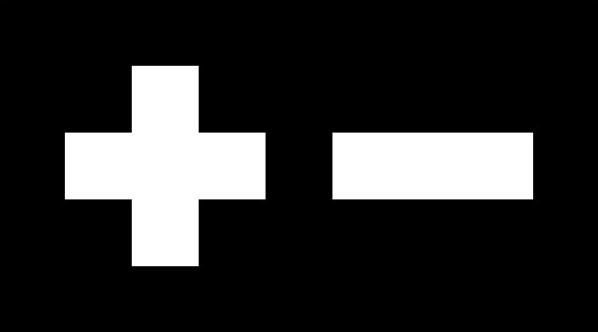 The case for Google+

When Google rolled out in November 2011 business pages for Google+, we heard colleagues, clients and friends ask “why should my business use it? I don’t know anyone else who is using Google+.” So back in January we wrote an article about who should be using Google+ for their business.

Since then, Google+ has been hailed as the fastest growing social network of all time and as of April 2012, Google reports that Google+ now has 170 million active users. There are now over 1 million businesses on Google+.

According to Google, websites using the +1 button generate 3.5x the Google+ visits than sites without the button. Active users spend about 12 minutes a day on Google+, 360 minute sper month on average.

Google has integrated Google+ brand page information into search engine results. This feature is available to anyone searching on Google, irrespective of whether you are logged in to your Gmail or are a current Google+ user.

The integration of Google+ brand page information into search results is an obvious enticement for businesses and brands to join and stay active on Google+. However, even before Google+ launched social factors from sites such as Twitter and Facebook were already influencing your search engine result pages (or SERPs).

The main benefits of Google+ are across:

The case against Google+

So far so good, then we came across two infographics on the subject here and here, the latter is entitled ‘Ghost Town?’

As we’ve already mentioned the site reports 170m users, this is compared to LinkedIn’s 161m, Twitter’s 140m and Pinterests 11.7m. Say what? Yes 11.7, for all the column inches in the last 12 months I had assumed it was at least nipping at the heels of the other three (G+, Twitter and LinkedIn) but that’s for another day.

The analysis shows that in terms of monthly visits the top social media sites come out as follows:

Not a great start for Google+.

Next the research looks at the average time spent on the site each month by users:

It is with these great engagement figures that Pinterest begins to justify some of the hype; the average user spends six and three quarter hours a month Facebook and Pinterest.  Given that many users will never use the site and this drag down that average these are impressive figures, whereas, for the same reasons the figures for Google+ are dire.

The analysis went on to examine the total number of social shares from 100 online news stories across the top 4 social networks (Facebook, Twitter, LinkedIn and Google+). The analysis looked at the average number of users likely to share for every 100m users and it shouldn’t make good reading at Google+ HQ:

One of the biggest draw-backs, from our point of view, is that as a Google+ Business page you are not able to follow, or circle to use Google’s terminology, individuals unless they are already following you.  This means that growing a fan-base for your page can be quite slow on Google+ compared to say Twitter.

In terms of visits, the average time spent on the site and their likelihood of sharing content Google+ has a lot of catching up to do with the other leading social networks. Facebook, Twitter and LinkedIn are where your business will find a larger and more active audience and you should focus your energy accordingly.

What’s your experience of Google+?